How Multilingual Chatbots Will Change The Voice of Business

Home/Chatbot Technology, MultiLingual/How Multilingual Chatbots Will Change The Voice of Business
Previous Next

How Multilingual Chatbots Will Change The Voice of Business 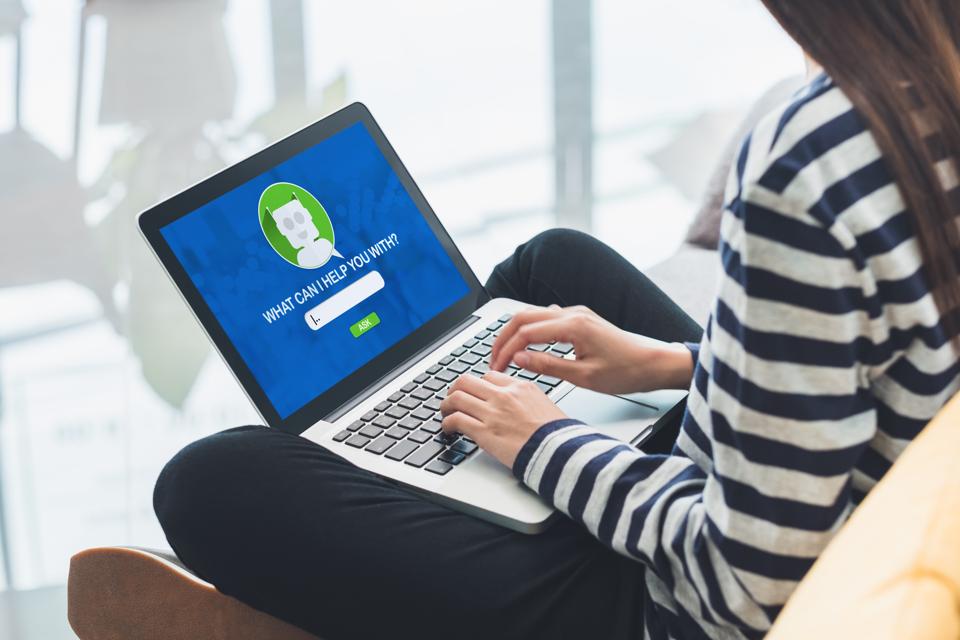 The current, second generation of chatbots has come a long way from the robotic, single-word error-factories users likely remember from not so long ago. Thanks to advancements in AI, shared open-source efforts and a revolution in natural language processing (NLP), the conversational interfaces that are rolling out on websites and within companies’ apps are able to speak to — and understand — people to a degree that feels nearly human.

One of the most exciting areas of advancement in chatbot technology is a single bot’s ability to understand not just dozens but hundreds of different languages, and to truly converse in each one — not just mechanically translate back and forth. This capability makes chatbots an indispensable tool for businesses considering expanding outside their current local market and into countries with entirely new customer bases — and new languages.

The World Is Flat

A number of recent acquisitions and corporate expansions highlight the ever-growing importance of going global. Walmart’s acquisition of Flipkart — and edging out of Amazon — places it in a strong position within the Indian ecosystem. The quintessential Canadian coffee chain, Tim Horton’s, just announced a plan to launch 1,500 stores in China over the next ten years. The potential customer reach and revenue increase from expanding globally is massive: $53 billion of Apple’s $88 billion first quarter 2018 earnings came from outside of the U.S. Just over half — $17 billion of $31 billion — of first quarter 2018 earnings for Google’s parent company, Alphabet, were from non-U.S. countries.

Of course, today, even the smallest business is able to have a global presence — and potentially global income — without acquiring or building overseas, thanks to the internet. The number of worldwide internet users surpassed four billion at the end of 2017, and the global e-commerce spend was $2.3 trillion.

Talk To Me, Háblame, Parle Moi

Whether you have a physical presence or only an online one, customers want to interact with your brand in their native language. A Common Sense Advisory study (registration required) of shoppers in ten countries found that 60% of consumers rarely or never make purchases from English-only sites, while 67% prefer navigation and content in their language and 75% want to make purchases in their language. These statistics indicate that the customers who are actually going to spend money on your brand want to, understandably, do so in the language in which they are most comfortable.

About the Author: syra3