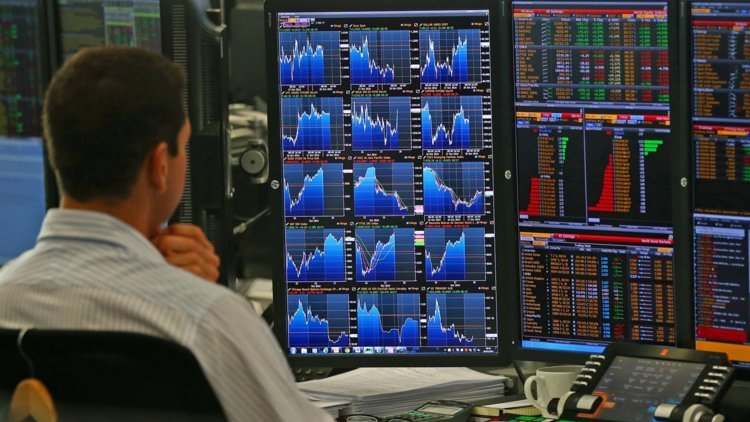 A new version of a virtual assistant called Abbie can suggest the best bonds to buy or sell, taking into account pricing, ease of trading, and risk.

What is it? The bot, built by asset managers AllianceBernstein Holding, scans millions of data points within seconds to find potential trades and suggest them to the company’s portfolio managers. It can find bonds people may have missed, spot human error, and communicate with other bots, Bloomberg reported today. The original version was launched in May 2018 and handled bond trades worth nearly $19 billion in the first three months. But it was far more limited and needed more precise instructions from human traders.

Why it matters: Abbie already supports over 60% of AllianceBernstein’s fixed-income trades. The fixed-income market, which basically trades debt, is one of the most important elements of the global financial market. However, humans still make the final decisions and execute trades based on Abbie’s recommendations.

A growing trend: Abbie’s rise in the bond market is symptomatic of the emerging role of AI software within companies, helping to inform people’s decisions by scanning data at a much faster rate and higher volume than they ever could. For example, machine-learning discovery tools are already doing some of the heavy lifting that used to be a job for paralegals at law firms.

Source: A virtual assistant called Abbie is picking the best bonds for traders to buy or sell

About the Author: syra3